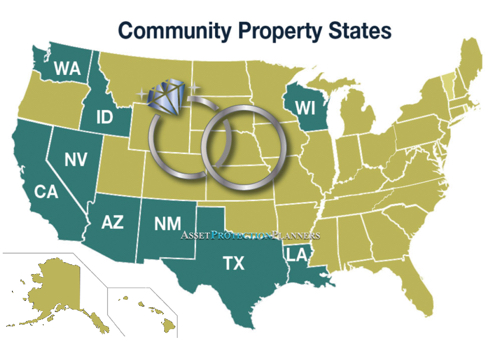 The community property concept is a remnant of Spanish law. It is a form of property ownership which dates back to the year 693 in Visigothic Spain. It assumes that spouses contribute equally to their marriage. It disregards their individual income or earnings. Thus, each spouse gets an equal division of marital assets in the event of death or divorce. In states that apply this system, the property acquired by a married couple during their marriage is joint property. This is even the case if only one spouse acquired the asset solely in his or her own name. In addition, community property can become an issue of contention during divorce proceedings and following the death of a spouse.

By contrast, in tenancy by the entireties states, married couples have the option of owning an undivided interest in property. Thus, it essentially creates a third legal person, separate from the individuals. So, holding assets in this fashion theoretically protects them from judgments against an individual spouse.

This is mainly due to the inclusion of the two most populous states, California and Texas. The state of Alaska allows couples to choose whether they would like to follow community property or common law when dividing their marital assets upon death or divorce.

The table also specifies a list of community property states, as indicated by the word “yes” and those that are not indicated by a blank.

It is important to know that community property law also applies to a couple’s domicile, which may not be where the couple currently lives. A domicile is a person’s legal permanent address. For couples who have homes in multiple states, who have moved frequently, or who are in the military, establishing a proper domicile is important in order to determine how they will divide assets in the event of divorce.

Legal analysts use the following criterion to establish a person’s domicile:

The states generally define community property as those assets which meet the following requirements: 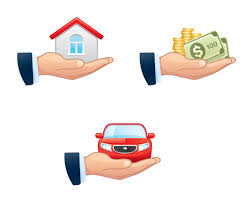 What is Separate Property?

In Community Property states, property is typically defined as separate under the following conditions:

If you do not get married you do not have community property. Therefore, with the exception of Texas, it is only through formal marriage that common property law applies. It is not relevant to couples who have entered into a common law marriage. However, some property rights may be derived from long-term cohabitation. This is to make sure that division of assets between cohabitants is equitable. This is particularly the case in situations where the cohabitation resembles those of traditional marriages. For example, one party leaves for work each day and the other stays at home raising the couple’s children. 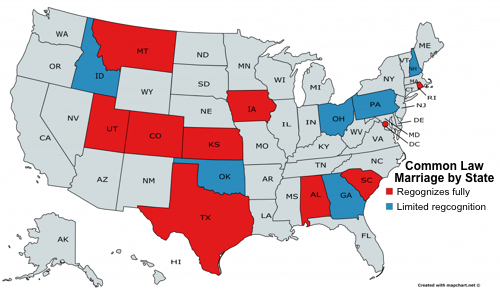 There are few good ways to protect community property assets. The best? An offshore trust. Where? The Cook Islands or Nevis. These two jurisdictions have the strongest asset protection trust statutes. With these trusts you have an international trustee. In our case, the trustee is our offshore law firm. So, the trustee is not subject to your local court orders. Keep in mind, a local judge only has jurisdiction over local affairs. Conversely, affairs of foreigners are subject to the laws of their own jurisdictions. Fortunately for you, if you are a judgement debtor, in certain jurisdictions the laws are tilted steeply in your favor. As a result, this stacks the deck against your opponent at law. Furthermore, there is extensive information on this website about planning your wealth preservation strategy using the offshore asset protection trust. 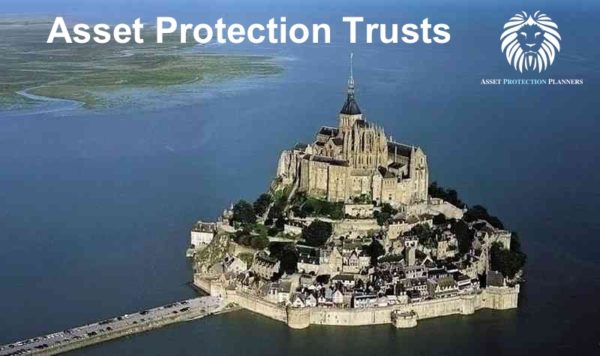 For couples who stay married, the community property system can present some limited advantages and tax benefits. The following are two instances when this system can provide advantages:

For example, let’s say a married couple bought a house for $100,000. Then it was worth $1 million when one spouse dies. The surviving spouse can sell it and only pay taxes on the amount of profit above the million dollar mark. Non-community property states only step up half of the value. This can result in a major income tax advantage with regards to depreciated real estate when the surviving spouse wants to sell. 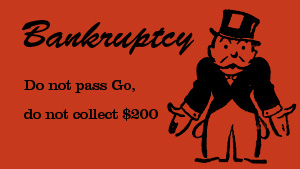 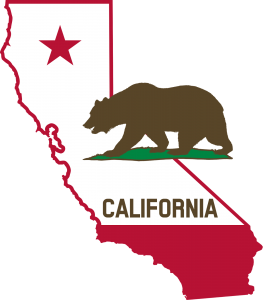 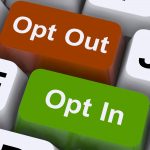 Opting Out of the Community Property System

There are a number of reasons why couples may find that the community property system is not beneficial for them. They may wish to maintain their autonomy during marriage. For example, they may find that combining their assets is disadvantageous for tax purposes. In addition, they may simply want to avoid the difficulty of dividing assets in the event of divorce.

If desired, couples whose domiciles are in these states can utilize the following methods to opt out of the community property system:

In most, but not all, instances if a couple is not married, the court will not view the couple’s individually owned assets as community property. For financial plan information on how common law affects community property see below. 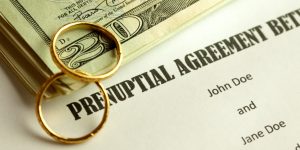 A couple can choose to draft an agreement which converts community property into separate property in the event of death or dissolution of marriage. The benefit of such an agreement is that the assets then become subject only to the claims of the creditors of the individual who holds the assets. All community property states give the option of opting out of the system. That is, given the provision of a formal written premarital agreement according to the Uniform Premarital Agreement Act (UPAA).

In some states, it is possible to opt out of the common property system without a formal premarital agreement. However, other states, such as California, have stringent transmutation requirements. That is, the statutes assert that without an explicit formal written agreement, community property law applies.  It is likely that other community property law states will follow California’s lead. Thus, it is plausible that other states will adopt stricter requirements for opting out of the community property system. As such, it is advisable to draft such an agreement even in jurisdictions where they do not currently deem a formal agreement necessary.

The Innocent Spouse Act is a provision of U.S. tax law. That is, income earned or assets their partner held that their partner did not disclose to them; especially upon death or divorce. The legislature, therefore, designed it to protect a spouse from tax liability they were unaware of. States consider the following criterion when determining whether on not a person is an innocent spouse eligible for relief from tax liability:

The statute also provides the ability for courts to consider the eligibility of an innocent spouse to receive a refund. That is, overpayment of tax made by an innocent spouse on community property tax liability. The language of the act specifies that it provides the courts with the ability to make a determination with regards to the issuance of a tax refund or credit. So, the decision to do so or not is up to the courts.

In contrast to community property states, there are states that, as stated above provide limited protection through the tenancy by the entireties form of ownership. A handful of states, Florida and Texas for example, offer substantial homestead exemptions. In addition, some grant IRA creditor protection, depending on the state.