Tenancy by the Entirety States

The definition of Tenancy by the Entirety is a form of ownership between spouses where they own property jointly with rights of survivorship. The rights of survivorship plays out when when either one of the co-owners die. That is, the legal title to the joint property automatically transfers to the surviving owner. 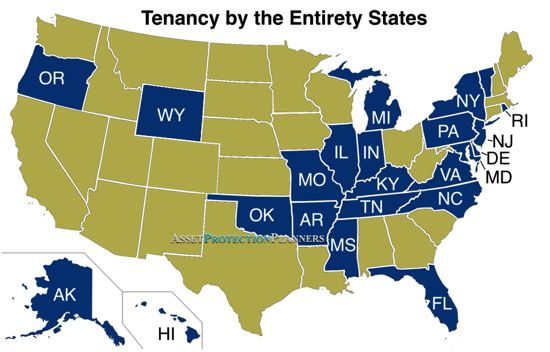 Tenancy by the Entirety and Asset Protection

Another trait is Right of Survivorship. This means that when one spouse dies, the law entitles the other spouse to receive the share of the one who died. In contrast are the Community Property States.

Most notably, this legal doctrine applies only to marital property. So, a couple must be legally married in order to take advantage of this type of property ownership. Tenancy by the entirety agreements entered into by couples who are not legally married, even if they fall into the category of common law marriage, will not hold up in court. 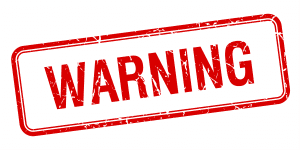 Depending on tenancy by the entirety for asset protection can result in disaster. So, resist using it as a stand-alone method of safeguarding wealth.

If you are a lawyer, business owner or other professional, beware. That is, ask yourself if the tenancy by the entireties form of ownership is an adequate means of protecting assets. The immediate answer should be no. The all too common habit that some practitioners have of recommending tenants by the entireties as a wealth preservation technique is not only ill advised but possibly catastrophic.

Thus, lawyers who advise their clients to create estates using tenancy by the entireties are speculative at best and committing malpractice at worst. Here are some of the many reasons.

Dangers of Depending on TBE

The bottom line? Don’t rely on tenancy by the entireties as a primary means of asset protection. It can be thought of as only a small part of an overall master asset protection plan. 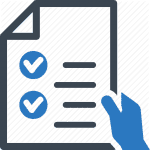 The following is a table of the the Tenancy by the Entirety States. It also displays how each state applies T by E to real estate and personal property. 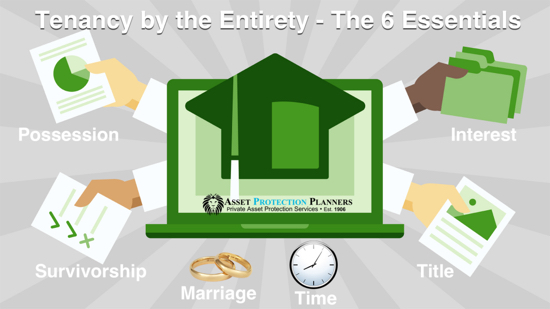 There are six essential tenancy by the entirety elements in most states. For example, under Florida law, to be able to qualify as TBE property, the subject property must have the following elements:

Which States Recognize Tenancy by the Entirety

Tenancy by the entirety applies only to real estate in the following states:

Tenancy by the entirety for all property is recognized by these states: 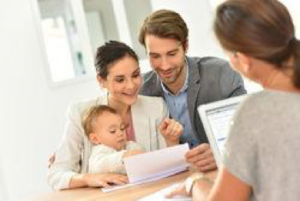 Unlike tenancy by the entirety, tenancy in common typically does not have rights of survivorship. For example, suppose Adam and Barbara are tenants in common. Adam dies. Adam’s share does not automatically go to Barbara. Instead, Adam’s share goes to whoever Adam named in his will. Without a will, on the other hand, the courts decide who inherits his portion.

With a tenancy in common, the percentage of ownership does not have to be equal. One tenant can transfer the property to others during and after his or her lifetime. Even so, all owners have the rights of occupancy regardless of percentage of  ownership.

For instance, Adam and Barbara own a house as tenants in common. Adam owns 1/4 and Barbara owns 3/4. Both have the right to occupy the entire property. Let’s say Barbara sells her 3/4 share in the house to Charlie. Adam still retains his 1/4 ownership in the home.

With joint tenancy, on the other hand, two or more persons own the property creating a right of survivorship. However, joint tenancy can be between or among groups of people who are not married. The joint tenants share an equal ownership in the property.  Though, property held under a joint tenancy is fair game for the creditors one of your joint tenants. Thus, a creditor of one partner can seize the assets from both parties.  So, this form of ownership is devoid of meaningful asset protection.

In states where tenancy by the entirety rights apply, those rights should apply for same-sex married couples. However, the legal doctrine in many states refers to property owned by a “husband and wife” rather than “spouses” or a “married couple.” As a result, it is advisable that married same-sex couples who wish to enter into a tenancy by the entirety agreement use very specific language, repeated throughout the deed, which states their intention to hold the title as tenants by the entirety in no uncertain terms as a measure of added protection.

Tenancy by the Entirety: Asset Protection with Limits

One of the main benefits of tenancy by the entirety is the theoretical ability to protect marital assets from creditors. As indicated above, property owned under tenancy by the entirety is technically owned by the married couple as a unit, rather than by the individual spouse. As a result, property owned under TBE is not typically subject to claims by creditors against either spouse as an individual. It is, however, subject to claims made against the couple jointly.

The default rule in most states where tenancy by the entirety exists is that creditors can obtain a lien against property held under TBE as the result of a judgement against one spouse but cannot foreclose upon it. Creditors with liens against TBE property are generally entitled to the following three rights. 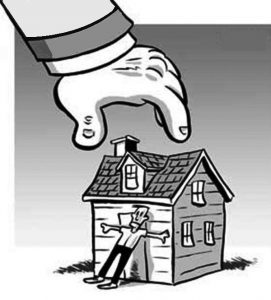 The most important right in the context of asset protection with regards to TBE property is the right that creditors do not have: the right to foreclose. The protection against seizure of assets enjoyed by tenants by the entirety applies to the collection of nearly all debts owed by an individual spouse. Exceptions include federal tax liens. Regulations vary from state to state regarding the degree of asset protection provided under tenancy by the entirety.

As stated, property held under tenancy by entirety can still be seized as the result of a federal tax lien. The U.S. Supreme court has ruled that property held under TBE is subject to a federal tax lien against one spouse. This also includes criminal fines and forfeitures resulting from federal criminal cases. As a result of this ruling, both the Internal Revenue Service and the federal government have the right to administratively seize and sell. Most commonly, they foreclose against the tenancy by the entirety property held by the spouse whom the lien was levied against.

In a tenancy by the entirety, a surviving spouse will automatically own the property in its entirety upon the death of the partner. Property held under this doctrine is wholly owned by both parties. Thus, it cannot legally be included in an individual spouse’s estate plan. The result is that property held in a tenancy by the entirety does not go into probate. So, it is not subject to the claims of the decedent’s heirs or beneficiaries.

In order to avoid this consequence, in some jurisdictions it is possible to allow tenancy by entirety property to be moved to a revocable trust that require both parties to revoke. Then, upon the death of the first spouse, the trust typically becomes irrevocable. These trusts, known as TBE trusts or qualified spousal trusts, are owned by the marriage, rather than the individual spouses. Therefore, the trusts maintain tenancy by entirety privileges following the death of the first spouse. It is possible to set up a TBE trust provided that the following conditions are met:

The following states allow joint trusts to qualify for tenancy by the entirety privileges:

*Florida law practitioners debate over whether or not joint trusts qualify for TBE privileges under current statutes.

**In the state of Illinois, only the couple’s homestead can be moved into a joint trust and qualify for TBE privileges. 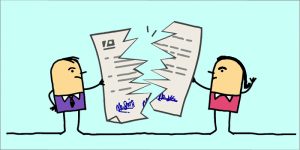 Terminating Tenancy by the Entirety

A tenancy by the entirety can also be terminated by a mutual agreement entered into by both parties or by a joint conversion of the title into another form of property ownership.

There some additional legislative protections. You can view more information about planning on our pages that discuss homestead exemptions and IRA creditor exemptions by state.