On can use a foundation as an integral part of a good asset protection plan. There are numerous benefits to the security of a foundation, and the benefits only increase if your foundation is offshore. Tax exemptions and creating an entity that exists in perpetuity are at the forefront of these benefits, but which offshore foundation services get you the best protection?

Four locations are at the top off the list for foundation sources: Belize, Nevis, Panama, and Cook Islands. In order to find out which country is the best place for register your foundation, this article will examine the benefits of each source and then compare them against each other. We’ll also look at what a foundation is and the benefits it can provide. 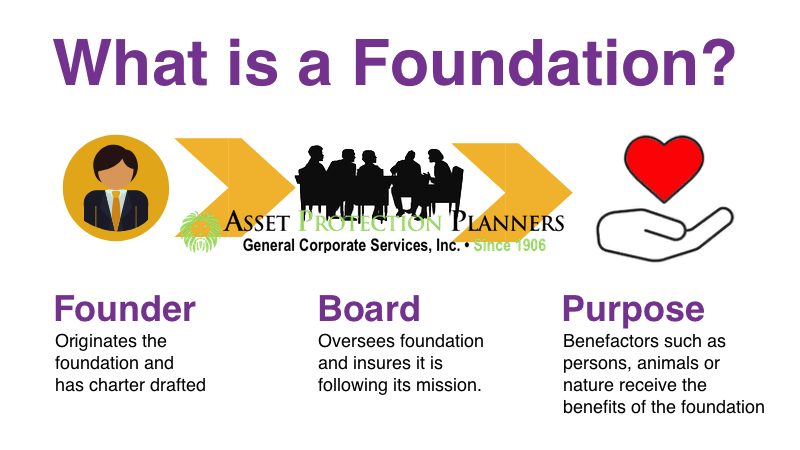 A foundation, according to Foundation Source, is a term that generally applies to many different types of nonprofits. Also commonly called a charitable foundation, foundations can be both private and public. Both of these types are classified as tax-exempt, 501(c)(3) entities by the IRS and serve the public good. Donations to both kinds of foundation can be tax deductible for the donor. Examples of well-known foundations include the Susan G. Komen Foundation, the Bill and Melinda Gates Foundation, and the Make-A-Wish Foundation.

Foundations within the United States function a little differently than those offshore. Some offshore foundations aren’t restricted to charitable purposes. Although tax-exempt in most things, there might be income taxes on any income generated in certain countries. Most foundations are managed by a board of directors or a foundation council and are controlled and contributed to by their founders.

Belize is a diverse country with various cultures and languages. Located in Central America, it is bordered by Mexico, Guatemala, and the Caribbean Sea. Developed around 1500 B.C.E by the Maya, Belize was an English colony starting in the 19th century until it received full independence in 1981, according to Wikipedia. English is the country’s official language, but most of the natives also speak Kriol. The average yearly temperature is 84° F. The Belize dollar is at a locked exchange rate of $2 Belize to $1 U.S. dollar.

Located in the Caribbean Sea and known for sandy beaches, the island of Nevis is a relaxing tourist destination. Like Belize, Nevis was held as a British colony until 1967, when it achieved Associated Statehood with St. Kitts, according to Nevis Naturally. Tourism is an important part of this island economy, which is why all its beaches are public. Construction is forbidden beyond 1000 feet above sea level. The official language is English, with a fixed exchange rate of $2.70 East Caribbean dollar to $1 U.S. dollar.

A foundation in Nevis can be created by one or more people and take many forms. These forms include a trust foundation, a company foundation, a partnership foundation, or an ordinary foundation, according to Offshore Banking Navigator. The Memorandum of Establishment is the official document required to register the foundation. Upon registration, a Nevis foundation acquires the status of a separate and legal personality. The foundation is exempt from all taxes on the condition that the founder, beneficiaries, property, assets, and contributions originate outside of Nevis. Opting to become a resident foundation requires a tax of not more than 1%.

Annual meetings must be held for a Nevis foundation, but they can be held by telephone or other electronic means. The first meeting must be held within nine months of the foundation formation. Known best for its canal connecting the Pacific and Atlantic Oceans, Panama is a tropical tourist destination. Over a million people visit the canal each year, Visit Panama states. It is home to more species of birds and trees than the whole of North America. The official language is Spanish, although English is widely spoken as well. Many cultures have come together on the isthmus because of its long history as a trading crossroads.  The U.S. dollar is used here and is about equal to the Panamanian currency of the Balboa.

Starting your foundation in Panama creates a separate legal entity with the capacity to execute rights and acquire obligations, according to A & P Intertrust Corporation. No shareholders, members, directors, or officers are required for this foundation. The foundation council for a Panama foundation requires at least three members. Capital to create a foundation is $10,000 U.S. dollars or more.

Panama is most commonly chosen to hold share and interests in companies, hold assets, or invest in different financial instruments. There are no statutory requirements for the accounting and audit of Panama foundations, so record-keeping is up to those that found and manage the foundation.

The Cook Islands comprise of fifteen islands in the South Pacific Ocean, northeast of New Zealand. The culture of the islands still draws heavily upon their Polynesian history and mixes in their more recent Christian identity, according to Tourism Cook Islands. The group of islands is named after the English Captain James Cook, who discovered some of the islands in 1773. They became an English protectorate in 1888. Today, the islands are a self-governing democracy. The tropical climate allows for a pleasant water temperature all year round. While there is a currency that is used only within the islands, the Cook Islands people also use the New Zealand dollar. 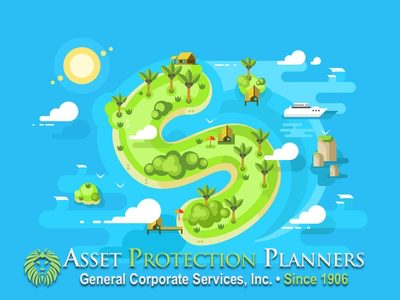 Having explored each of the four top places for offshore company formation separately, let’s compare them together. The information for this chart was acquired from sources referenced throughout this article.

*Statute of limitations. Fraudulent conveyance means moving assets with the intentional intent of putting them outside of the reach of a creditor who has a legitimate claim to them. The statute of limitations on fraudulent conveyance means after a certain amount of time has passed, the courts will refuse to hear a case accusing a debtor of fraudulently transferring assets into the foundation in order to keep the creditor from seizing the assets. 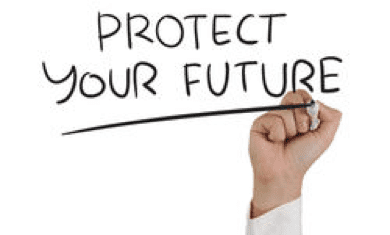 No matter which country you choose for your offshore foundation, it is an important and beneficial part of your overall asset protection plan.  Whether you’ve made your choice already or still need help choosing a location, our experienced consultants can walk you through the process of getting started. Ensure you’re getting the right start and following all the appropriate rules and regulations by getting help from the processionals. Contact us today to get your offshore foundation started and create an asset protection plan that will last indefinitely.