Asset Protection During a Lawsuit 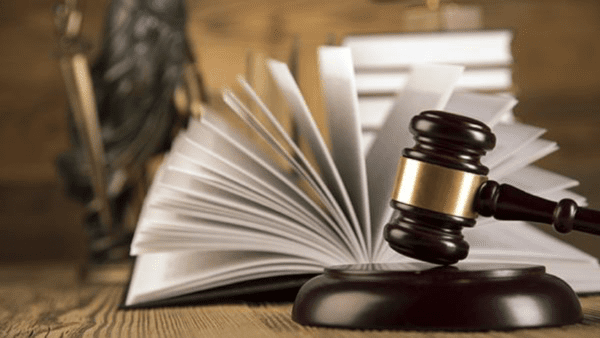 How do you employ asset protection during a lawsuit? The answer is that you must make it more expensive for the plaintiff to sue you than the benefits they seek. One of the most effective ways to do this after you are sued is to use an offshore asset protection plan. The following discusses reasons why.

Cost vs. Benefit to Your Creditor

Mounting a legal case in these offshore havens can be an incredibly expensive undertaking. Belize demands a bond deposit of BZ $50,000 (roughly US $25,000) or 50 percent of the amount claimed, whichever is greater. A case against a Nevis trust required an EC $270,000 bond, or US $100,000 by a 2015 amendment. As of 2018, the Nevis courts can set the bond for any amount. This means that they can set the bond even higher! Conversely, they may on some occasions choose to set the bond lower. Other jurisdictions (admittedly, not all) have similar bond requirements. A creditor will need not only determination to pursue a case in these offshore jurisdictions, but deep pockets as well.

In addition to a cash bond, a creditor is also usually required to retain a local attorney. Throughout America many lawyers are willing to work on a contingency basis. In most foreign jurisdictions, however, clients must pay their legal costs up front. In addition, if a creditor loses their case in the foreign jurisdiction, they feel an extra sting. He or she is also typically required to shoulder (partly or entirely) the winning party’s legal costs.

As if these expenses were not enough, a creditor will also have to factor in his or her personal expenses during a lawsuit. This may include plane fares, extended hotel stays, and food. Then there is the car rental, and other such unavoidable expenses. While staying in a foreign country, costs mount as the case proceeds. In fact, going offshore is one of the only strategies that can provide asset protection after a lawsuit is filed.

The expected cash outlay for pursuing a case against an offshore asset protection trust or LLC, may tip the scales in your direction. It may be just be enough to stop a creditor from coming after you in the midst of a lawsuit. After all, if they will need more money to mount a case against you in a foreign land than what they can reasonably expect to collect. Then, the whole point of taking you to court becomes moot. 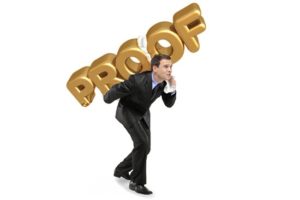 It may happen that a truly dogged creditor with deep pockets gets his or her day in a foreign court. Let’s say they proceed to prove that the assets transferred to your offshore trust or LLC were part of a fraudulent conveyance. In such a very unlikely event, they would theoretically not be protected under either country’s laws. Even at this point, it’s not as simple as it sounds. The laws in the offshore havens are written in a fashion to make them nearly as bulletproof as possible. Plus, their economies depend heavily on their financial services industries. Their judges know this.

Asset Protection During a Lawsuit

Moving assets during a lawsuit may arouse suspicion. But in and of itself, it is not automatically a fraudulent transfer – at least not in many offshore trust jurisdictions. A creditor still has to prove in a foreign court that the transfer was done with the sole intent to defraud them of the funds. And not just anybody, but that creditor in particular. Then the case has to be brought within a certain time frame of the when transfer took place.

Moreover, in many case they have to prove their cases “beyond a reasonable doubt.” This is the same level of proof required in criminal cases in the United States. It is also the level of proof demanded for cases against trusts in a Cook Islands or Nevis court. As stated above this is an exceptionally high standard of proof. It is one that goes far beyond proving a claim based on the normal burden. The usual hurdle is a mere ‘preponderance of evidence,’ which is typically required in civil cases filed in American courts.

Achieving this level of proof can be onerous and time-consuming – if it’s even possible at all. Add to this the fact that you are limited to using a local lawyer. They may not be as experienced in producing this level of proof as some of the best legal minds in America. Sometimes, just knowing that your assets are protected by an offshore jurisdiction (no matter when you put them there) may be enough to stop a creditor from filing a predatory lawsuit against you. 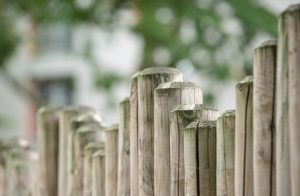 To be clear, as a defendant, you are not being encouraged to knowingly defraud the US government. We are not suggesting you shirk from settling a legitimate debt. However, transferring your assets offshore is a legal avenue of relief from frivolous lawsuits. These are (unfortunately) on the rise in the United States. The best way to protect your assets after a lawsuit has been filed against you in a US court is to put them offshore in the proper legal tools.

The most powerful set of tools is the combination of the Cook Islands trust that owns 100% of a Nevis LLC. The Nevis LLC, in turn holds the bank and investment accounts. This structure puts a company inside of the trust that you can control until the “bad thing” happens. When a legal challenge can result in asset seizure, that triggers an event where you would be better off to have the licensed, bonded, reputable trustee step in and protect you. US courts do not have the right to issue court orders in the jurisdiction where your trustee resides. As a result, actual case law shows that this structure has effectively shielded assets during a lawsuit and thereafter.

The most powerful set of tools is the combination of the Cook Islands trust that owns 100% of a Nevis LLC. The Nevis LLC, in turn holds the bank and investment accounts.

Most foreign jurisdictions will consider a claim of fraudulent conveyance only within a highly restrictive time frame. Beyond this this a transfer is deemed safe from a judgment issued by a US court. Additionally, a creditor must present his or her case in the local non-US court. This can be tremendously expensive both in terms of the bond requirements and the other living expenses that will inevitably be incurred during the course of the trial. Finally, foreign courts demand a high level of proof (beyond a reasonable doubt),. This is difficult enough to achieve with seasoned US trial lawyers, let alone with untested local attorneys who may not yet have the experience needed to present such a case in court. 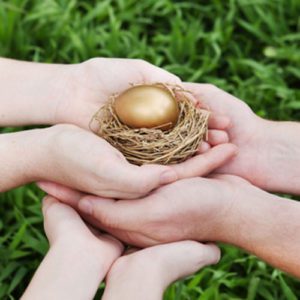 Pursuing a judgement against a defendant with assets that are under the protection of a foreign jurisdiction can be emotionally, physically and psychologically draining. Sometimes, just knowing that a defendant’s assets are held in an offshore jurisdiction in the midst of litigation can be enough to deter a plaintiff from pursuing his or her case. As result, this leaves you, the defendant or debtor, keeping the bag full of your assets – safe and sound, even after being served with a lawsuit.