In the asset protection arena, what is a creditor? A creditor is a former legal opponent who won a lawsuit and now has a judgment against you. This could be anyone from your business partner, your spouse, an individual to large financial institution. It may be a former contractual plaintiff, a bankruptcy trustee or a government agency. This could be any legal person or entity that finds grounds to legally pursue you. Let’s discuss this and then take a look at some examples of plans that successfully provided asset protection from creditors. 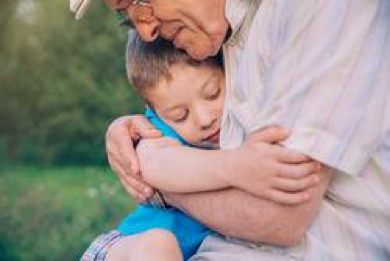 Marc owned a successful international motor manufacturing business. At one point he owned 70% of the business interest world-wide. He also owned the warranty side of the operation. Marc eventually sold his UK business and received a healthy sum of money. Years later he sold the rest of his international businesses and maintained the U.S. based corporation and warranty company. Nearing retirement, Marc split the business with a partner and received another payout, leaving him with half of the domestic motor business and the warranty branch. 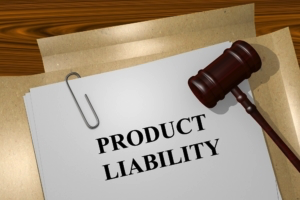 Finally, he sold the rest and Marc was free and clear of the businesses. Marc funded a very well structured plan to protect assets from creditors. His asset protection plan was to establish an offshore trust, international LLC and offshore account. Years later the business owners were in a legal battle which finally found its way to Marc where they claimed he had liability as the issue was the result of his period of ownership, according to the opposing party. Once his opposing legal team discovered the asset protection structure that had been in place for years, they quickly settled the claim for pennies on the dollar. The asset protection strategy was the right solution to his problem. 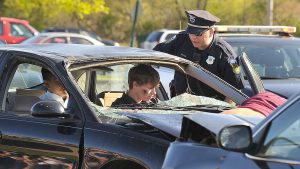 Michael and Koreen were both professionals in real estate and had done well for several years. Having children that they wanted to plan for, they created an integrated plan to protect assets from judgments. They incorporated estate planning strategy into the structure. Owning their home outright and had equity in several other investment properties, they created a well-crafted asset protection strategy. Suddenly, one of their children was 17, he was involved in an automobile accident. The courts ruled that the child acted with gross negligence.

The result was the insurance company paying out the maximum amount the policy covered, which was a fraction of the accident liability and they were up against a major insurance provider in court. Michael and Koreen had to activate their asset protection, which placed their assets into their trust and with nothing in their name to satisfy a huge settlement. Legal storms battered Michael and Koreen for years, however they did not lose their home or other properties. 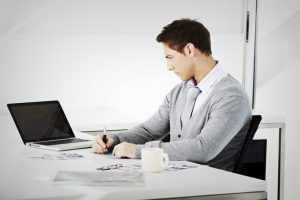 Ben was a successful entrepreneur that rarely let a deal slip by. Making excellent decisions, Ben quickly came into returns on his endeavors. He used this money to seed future deals where he was a capital partner. As a result, he managed to put himself into an excellent position at a young age. Several deals later, as a general partner on another business transaction, Ben found himself in hot legal water with his partners.

This ultimately stripped him of his entire life’s earnings. Ben had no choice but to roll up everything and start over. Start over with little or no motivation to try as hard as he did. His next move was to start an asset protection plan with nothing, and his next business deal’s proceeds funded into the legal structure. Having filed bankruptcy and having judgements, Ben was able to utilize his business proceeds within his asset protection plan and continue to strike deals. 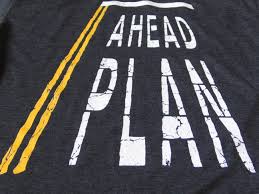 Asset protection plays many roles and any time a client has had to use it, their outcome was far more favorable than if they didn’t have a defensive structure around their assets. With millions, a valuable home or even nothing, asset protection planning is a legal toolbox that can help you keep what you work so hard to have. If you do not respond to a lawsuit, the plaintiff wins automatically. So, the best way to hide assets the legal way is to actually protect your assets from creditors in the proper legal tools so that they cannot be seized.