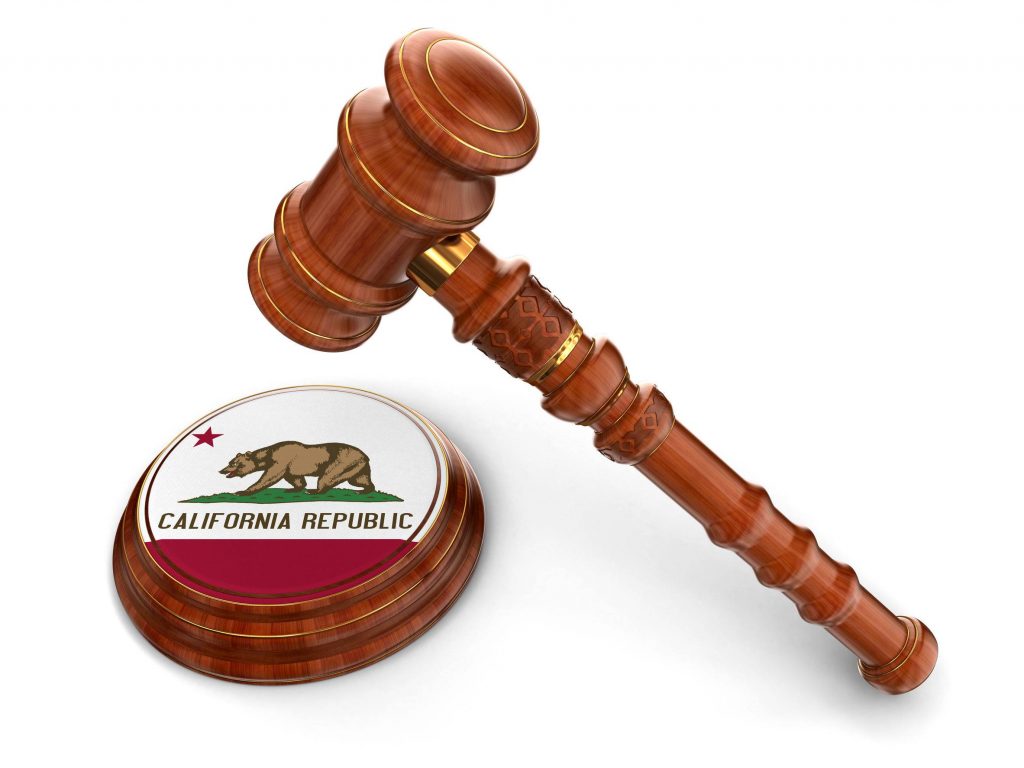 California is not known as a state with strong asset protection laws. The lack of self-settled spendthrift trusts has long ruled out California as a domestic asset protection trust state. However, recent legislative changes have called into question the ability of the other legal vehicles to protect assets in California. The bottom line is this: California asset protection statutes are written for the benefit of the legal profession. Aside from retirement vehicles such as the 401K (not the IRA) the strongest asset protection tool for the California residents is the offshore trust, which we discuss below. 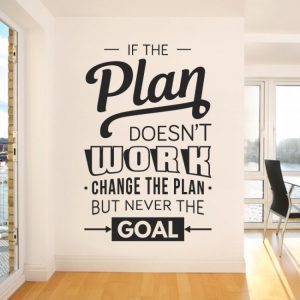 Since beneficiaries are unable to control their interest in a spendthrift trust, creditors are usually unable to reach the assets held in these types of trusts. The protection provided by spendthrift trusts only works while the assets are held in the trust. Once the assets have been distributed, creditors are able to make claims against those assets. The only assets which creditors cannot attack after distribution are those which are directly used for the financial support of the beneficiary.

However, California asset protection planners, such those in our company, have seen courts penetrate domestic trust formed in other states. “Okay great, so you have a Nevada asset protection trust,” quips the results-oriented California  judge. “I don’t care. You are here. Your assets are here in this country. Turn them over.” Case law clearly indicates that the offshore trust is the only structure that consistently protects the wealth of the California resident. 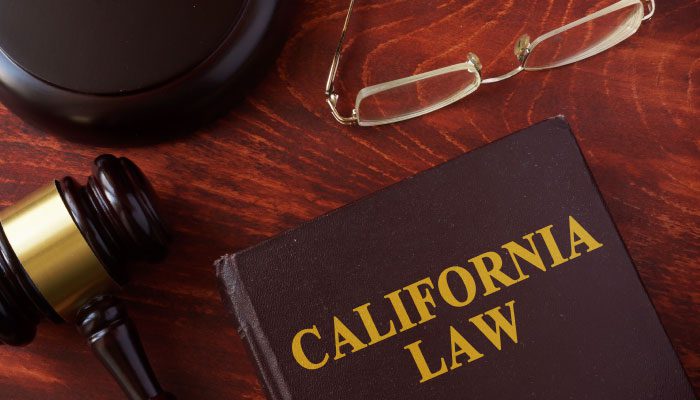 In the 2017 case of United States v. Harris, the 9th Circuit Court upheld a decision that creditors could garnish the interest that a beneficiary holds in a discretionary trust. The ruling also asserts that  discretionary trusts do not have the power to protect assets from a federal lien.

United States v. Harris concerned the irrevocable, discretionary trusts of a man named Michael Harris. In 1997, Mr. Harris was convicted of eight federal criminal charges resulting from theft in relation to an employee benefit plan. His sentence was 30 months in federal prison and $646,000 in restitution. He paid only a small percentage of the restitution owed. In 2015, the US government learned that Mr. Harris was the beneficiary of two irrevocable, discretionary trusts. These trusts were established by his parents for his support. In 2015, the government attempted to garnish any property which was distributed to him from the trust. The trustee opposed this attempt because Mr. Harris had disclaimed his interest in the trust. In 2017, the Ninth Circuit ruled that the government had the right to garnish the distributions made from the trust. The court ordered that the trustee pay all current and future distributions to the government until Mr. Harris’ restitution is paid in full.

The precedent being set here is that assets held in discretionary trusts can be reached by the government not only for tax claims but also to satisfy criminal penalties. Previously, the government was considered an exemption creditor for tax purposes only. Furthermore, the ruling allowed for the distributions to be claimed in their entirety. This is a substantial difference from the 25% which was previously allowed under California law.

The 2017 case of Carmack v. Reynolds set a dangerous precedent for the use of spendthrift trusts for asset protection in California. In this case, the California Supreme Court decided that creditors can seize 25% of a not only a current distribution but also 25% of all anticipated future distributions. This effectively allows creditors to claim more than 25% of a distribution at one time.

However, IRA’s have the weakest protection in California. (IRAs Could Be Fair Game in Lawsuits [in California] – LA Times.) This is because if a judge feels the debtor has other means of supporting himself or herself in retirement, the judge can order IRA seizure. We have seen IRA seizure time and time again.

The best asset protection available to California residents lies in the settling of offshore trusts. Many offshore jurisdictions allow for self-settled spendthrift trusts. Unlike the trusts available in California, offshore trusts allow settlors to protect their own assets rather than only the assets of the other beneficiaries.

Here is how it works. The US judge says, “Give me the money.” The offshore trustee says, “Sorry we don’t cooperate with foreign courts.” You are fully cooperative, so are in the clear. The strongest, most reputable are the Cook Islands trust and the Nevis trust. For more information about California asset protection or setting up an offshore trust, call us at 1-800-830-1055 or +1-661-310-2931 or complete the contact form on this page.