Forced heirship is a restrictive reality that could result in your assets going to people you don’t want it going to. Many countries in Europe and South America as well as the US state of Louisiana stop you from disinheriting certain family members. Estranged family members, spoiled children, and vindictive spouses could receive the spoils of everything you’ve worked so hard for.

You might think you have the full ability to decide who and what your assets will go to after you die – but that isn’t always true. So, what can you do about it? How can you take charge of your estate planning? Your best bet is to put your assets into a New Zealand trust and create a line of succession of your own choosing. To find out why, this article will explain the restrictions of forced heirship, the benefits of a New Zealand trust, and the course to follow to protect your assets. 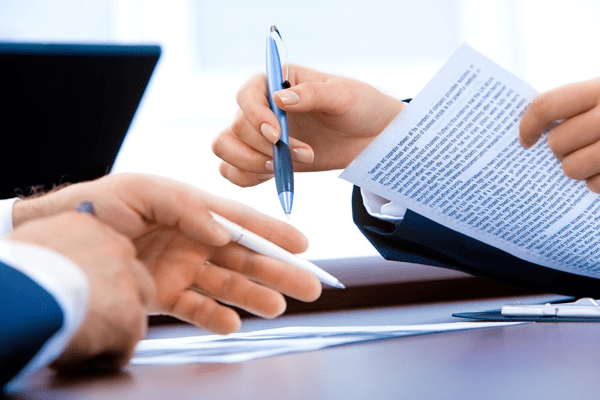 What Is Forced Heirship?

Under forced heirship, a person is not entirely free to determine who inherits his or her estate. People cannot disinherit certain kin, especially their spouse, children, and grandchildren. Some laws also include protections for other relatives. These laws require that a deceased person’s estate has to pass on to one or more blood relatives. These people we refer to as “protected heirs.” They cannot name any heirs over their protected heirs.

Even if the laws in your jurisdiction aren’t called “forced heirship” laws, you still might not be safe. Many states and countries without forced heirship laws still have laws to protect spouses from being disinherited. Some countries provide for elective shares instead. An “elective share” describes the right of a surviving spouse to take a share of his or her deceased spouse’s estate. The surviving spouse may either accept the term of the deceased spouse’s will or act against it and accept a statutory share instead. 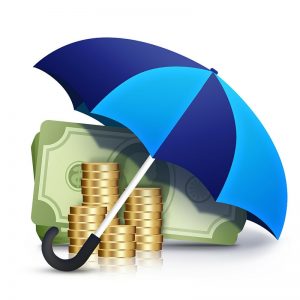 A trust is a fiduciary relationship between three parties that dictates ownership and control over specific assets, according to Investopedia. In this relationship, the trustor or settlor gives another person, the trustee, the right to hold a title, property, or asset. The trustee does this for the benefit of a third party, known as the beneficiary. Trusts are created with the intent of providing legal protection for the trustor’s assets. Those assets are then utilized and distributed according to the trustor’s wishes.

Creating a trust can be part of a complete asset protection plan or estate plan. Trusts can be used to manage assets during a person’s lifetime and/or after their death. Other benefits include help avoiding taxes and probate, protection of assets from creditors, and instructions on the terms of inheritance.

There are many different types of trust, but each one fits into one or more of the following categories: 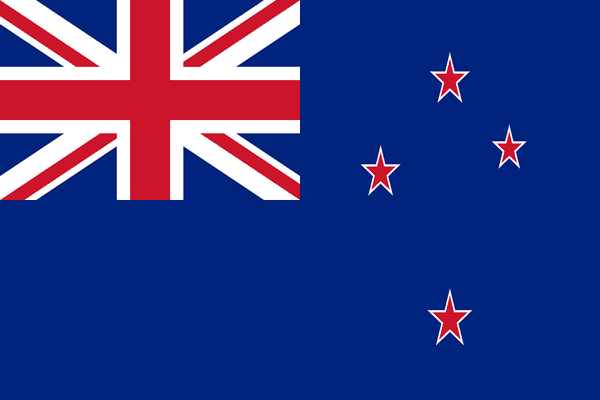 You may have noticed in the section above that trusts allow the trustor to determine inheritance – so why does it matter where that trust is located? You can establish a trust in almost any state or country, but trusts in forced heirship jurisdictions still have to follow those rules. When you are specifically looking to create your own succession, you can’t beat a New Zealand trust.

There are lots of countries that are chosen for trusts because they are tax havens, but when it comes to inheritance, that might not be what you want. As Intertrust explains, these tax havens may be “blacklisted” jurisdictions. Blacklisted jurisdictions could prohibit the transfer of certain assets and cause other blocks based on the provisions in a settlor’s or beneficiary’s residence. New Zealand is not blacklisted by any authority or jurisdiction in the world. It is also not a member of the European Union (EU), which means that it is not influenced by the EU Savings Tax Directive or any other European restrictions.

New Zealand trust law states that any asset that is able to be owned by an individual can be part of a New Zealand trust. So, many people who live outside of New Zealand use such a trust one of of their estate planning strategies. Some examples include stocks, shares, land, buildings, cash, valuable, art, joint venture participation, loans, and private family businesses. 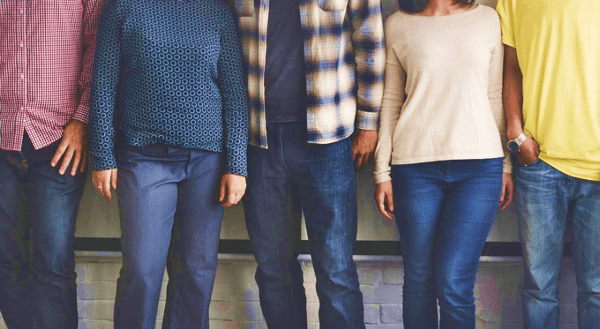 Create Your Own Line of Succession

With a New Zealand trust, provisions can be made to exclude specific people as beneficiaries. Family assets are preserved this way. Assets are only distributed to the people and entities that the trustor intends them to. This is ideal for complex family solutions, like reckless children, disabled beneficiaries, minors, and beneficiaries residing in different jurisdictions. Secured assets in a New Zealand trust can provide for existing and future generations. They can also be set up to provide for non-related persons or charities.

New Zealand trusts provide confidentiality with limited reporting requirements, according to Pearse Law. Even if the trustor and beneficiaries are located outside of the country, they are not subject to New Zealand tax. There are no inheritance, wealth, or capital gains taxes in the country. Indirect forms of taxation like gift duty, stamp duty, and value-added tax (VAT) are also not included. Trusts are well established in New Zealand, solidified with the Trustee Act of 1956.

Big trust law changes have come to New Zealand trusts in 2019, most of which make them even more desirable. Rainey Collins lists several of key changes, including more flexible trustee powers. The maximum duration for a New Zealand trust is now 125 years, whereas they were limited to 80 years previously. New provisions support the cost-effective establishment and administration of trusts. There are also now options for appointing and removing trustees without the hassle of going to court. Trustees are now required to disclose information about the trust to all beneficiaries. 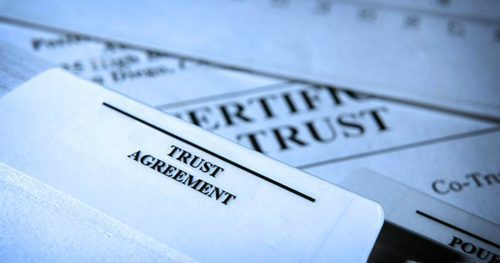 Setting Up a New Zealand Trust

In creating a trust in New Zealand, How to Law explains that there are several key requirements. Each trust must have a settlor or trustor, assets for the trust, a trust deed, one or more trustees, and beneficiaries. The settlor must intentionally create the trust. The settlor can be a company or even another trust. Anyone who can own property can be a trustee, and they are only paid if the trust specifically provides for that. Trustees work together to ensure that the will of the trustor is followed. The beneficiaries are those to benefit under the trust. If the trustees breach their duties, only the beneficiaries have the right to bring court action against them.

The trust deed is the legal document that creates the trust. It should include the following items:

The settlor has a few options to help guarantee that the trust is executed as he or she intended. A settlor can become one of the trustees, which is the easiest way to accomplish this. There can also be “protector” clauses added to the trust deed. A protector clause adds limitations to trustees’ powers or reserves the right for the settlor to hire and fire trustees. Most modern trusts also have amendment clauses, which allow for limited alterations after a trust has been established. 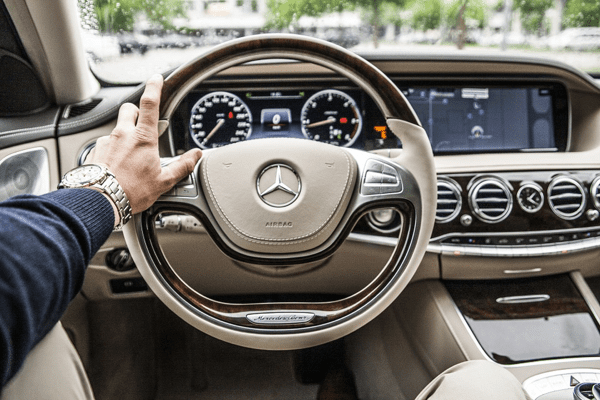 You’re in Charge, but We Can Help

You should be able to decide where your assets go after your death – and with a New Zealand trust, you can. Avoid restrictive forced heirship in Europe, South America and the US state of Louisiana by contacting our experienced financial advisors today. Although it may seem simple, the process of setting up an offshore trust is complex and can be time consuming. Errors and loopholes in the trust deed or establishment could leave you and your beneficiaries vulnerable down the road. Make sure you’re getting the most out of your trust by using the phone number or contact form on this page. We’ll explain your options, ensure that all rules and regulations are being followed, and give you the maximum benefits. 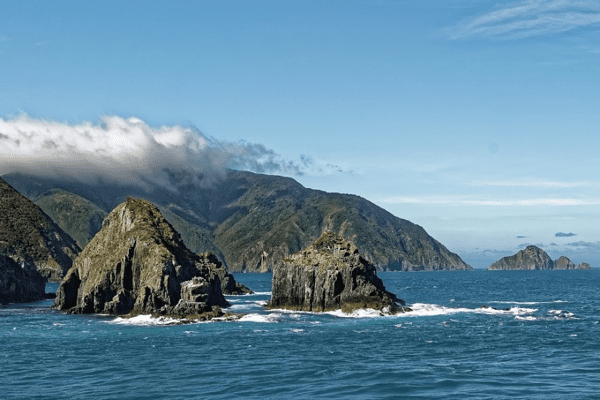