The Isle of Man Trust was one of the first international asset protection trusts. With over one thousand years of history behind it, the High Court of Tynwald, which is the parliament of the Isle of Man, is the oldest continuous parliament in the world. This remarkable past makes the Isle of Man one of the most politically stable locations in the world for individuals who wish to establish an offshore trust. With so much unrest happening in almost every section of the world today, finding a location that has enjoyed over a millennium of stability – and with favorable trust protection laws to boot – is rare indeed.

A safe and politically stable environment is only the first of many advantages of setting up an Isle of Man Trust. Below are more reasons to consider doing so. 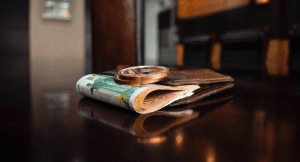 A settlor is not required to be a resident to set up a trust in the Isle of Man. This holds true for trust beneficiaries as well. It is only the duly licensed trustee who must be a local resident. Additionally, since the Isle of Man Trust Amendment Act of 2015, the regulation that stipulates the necessity of having a minimum of two trustees to set up a trust has been dropped. Settlors can now establish a trust with just one trustee, which streamlines the process even further. There are also no annual reporting requirements for private trusts and no regulations against asset accumulation. In other words, settlors can add to the trust property for the life of the trust. 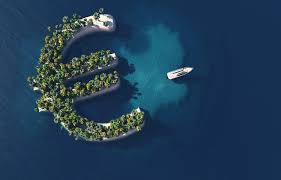 Any income derived from an Isle of Man Trust is free from taxation if the following conditions are met:

Keep in mind, however, that certain countries (such as the U.S.) tax their citizens no matter where in the world they earn their income. So, depending on the laws of your home country, you may still need to report any income earned from an Isle of Man Trust. But the country itself will not touch a dime of any interest or revenue that arises from the Trust providing the set-forth conditions are met.

The Island of Man has a longstanding history of asset protection trust formation. Regarding trusts there is statutory (written) law and case law (how courts have ruled with respect to trusts). The Isle of Man does have extensive statutory trust law. Though at the current time, there is no explicit legislation that provides asset protection for Isle of Man Trusts. There does not need to be. The country’s case law history demonstrates that a trust is not deemed void (or voidable) upon the insolvency of a settlor. In practice, this provides a strong legal protection for trust assets that place them beyond a creditor’s specious claim.

As is common practice in the offshore trust industry, Isle of Man Trusts are safeguarded from attacks by individuals bringing a charge originating from a foreign court. The merits (or lack thereof) of any such claim on the assets or distributions from a trust properly established in the Isle of Man will be decided under the terms of the Manx Law, which is the legal system in the country. Once again, strict compliance with this requirement adds another layer of asset protection for an Isle of Man Trust since Manx laws are extremely favorable towards trust settlors for as long as the trust has been properly established.

Since the advent of the Isle of Man asset protection trust, there are a number of other jurisdictions that have established similar legislation. The unfortunate news is that the Isle of Man legislation has not kept up with the times. Competing jurisdictions have far surpassed their protective legislation and IoM has not reacted in kind. So, it is not too far off the mark, in our estimation, to state that there are three regions, in particular, that have surpassed IOM trust legislation. The first is the Cook Islands Trust. The second is the Nevis Trust and the third is the Belize Trust. 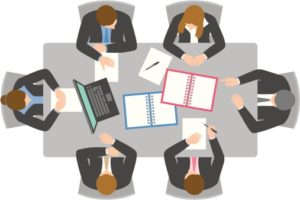 The Isle of Man governmental authority that oversees trusts strictly controls and regulates the activities of all individuals and companies who provide trust-related services. This includes professional trustees, trust administrators and protectors in relation to an express trust, and enforcers in the case of a purpose trust. The jurisdiction has a stellar reputation with respect to its financial services industry. This sector provides substantial revenue to the island. So, government regulators see to it that the reputation of the industry remains beyond reproach.

Since 2008, trust service providers are required to obtain a Class 5 license before they can offer any type of trust-related service. This license tests and certifies not only an applicant’s competency and solvency, but his or her professional and personal integrity as well. Trust settlors in the Isle of Man can engage the services of a professional trustee knowing that they have been thoroughly vetted and judged to be equal to the tasks involved in properly setting up and managing an Isle of Man Trust. 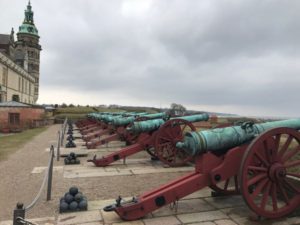 Prior to the Isle of Man Trust Amendment Act of 2015, trusts established during the lifetime of the settlor had a legally-imposed ‘expiration date,’ following the standard common law “rule against perpetuities.” Prior to the amendment, the maximum was 150 years from the time the trust was created until the time it had to be dissolved. This requirement has since been struck down. It is now possible for a trust to exist in perpetuity.

A settlor can still impose an end-date when establishing an Isle of Man Trust, of course, but this is no longer required. Why is this significant? At the termination date of a Trust, the assets held in the Trust are turned over to the beneficiaries. In most cases, they don’t even have to pay taxes on the assets. A Trust with no explicit limits on its duration means there will be no turnover of assets to the beneficiaries – ever. Because of this amendment of the Isle of Man trust laws, your Trust can be the gift that just keeps on giving. 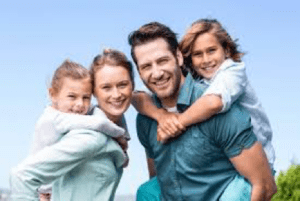 The Isle of Man gives settlors the option of establishing a Private Trust Company (PTC) that will act as the trustee of the trust that he or she is establishing, rather than engaging the services of a professional trustee. This is a cost-effective step since there are no registration or government licensing fees attached to setting up a PTC in the Isle of Man. In addition to this, a PTC gives the settlor the opportunity of exercising greater control over the Trust.

By inviting individuals who are of like mind and spirit (family members, trusted friends, expert advisers) to sit on the Board of Directors of the PTC, a settlor is more assured that the Trust will be administered according to the purpose for which it has been established. A PTC has the added advantage of being able to act more quickly and efficiently when dealing with trust assets precisely because the Board and the settlor already share a common vision regarding the direction of the Trust.

Under this legislation, existing Isle of Man Trusts that have been created with a duration date can be amended to extend the limitation or get rid of it entirely. This can be especially helpful for trusts or trust assets coming from or moving to other jurisdictions not governed by Isle of Man trust laws. 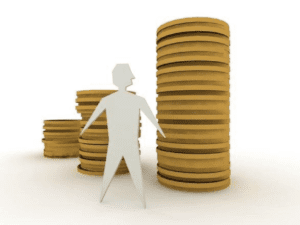 The Isle of Man Discretionary Trust is the most commonly established type of trust in this tiny offshore haven. (Actually, this is generally the case in majority of the offshore world.) A settlor creates the trust and provides the trustee with a Letter of Wishes. This document contains the intention of the settlor for the creation of the trust as well as his or her directions for the administration of the trust. It may include instructions on the distribution of any income or interests deriving from the assets in the Trust, a perpetuity period, strict guidelines in determining a beneficiary’s suitability to benefit from trust assets, and other such details.

Trustees typically rely on this document in order to manage the trust according to the wishes of the settlor. A discretionary trust is considered a private trust and is not required to be registered in the Isle of Man Registry. The filing of a yearly account is also not required for this type of trust.

Although a trustee is guided by a settlor’s Letter of Wishes, he or she retains a certain amount of discretionary power over the determination of trust assets. Beneficiaries also have a certain amount of power over a trustee’s tenure. With this built-in check and balance in place, no matter how nebulous in nature, it quite often works out that trustees and beneficiaries find a way to co-exist without too much friction or rancor, and even sometimes, in perfect harmony.

Setting up a trust for the benefit of your family or for a cause that is close to your heart is a prudent decision, especially in light of the escalation of legal attacks in the modern world that can plunder your hard-earned wealth. Several features of the Isle of Man trust legislation make the construction of financial fortress simple enough to do. From easy registration requirements to a number of tax benefits, a case law history that favors asset protection and numerous fully-vetted, highly-trained and bonded institutional trustees – there is no shortage of reasons to consider setting up an Isle of Man Trust.

Additionally, settlors who wish to exercise greater control over their trust have the option of setting up a Private Trust Company on the Isle of Man. On top of all this, and perhaps most important of all, this independent country of just under 90,000 people offers a stable political climate with a system of government that has been in place for well over a thousand years. Establishing your trust in such an environment may just be the best asset protection you can find today. 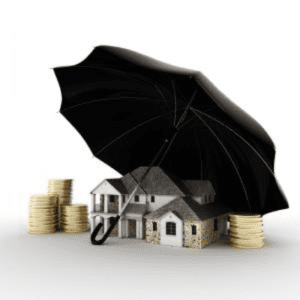