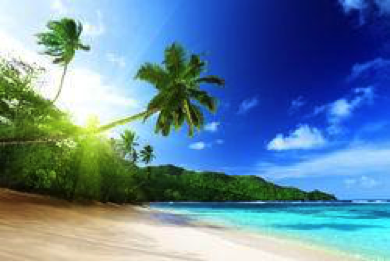 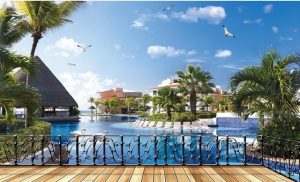 What The Cook Islands Provides

The Cook Islands does not recognize foreign judgments. This is a huge advantage over domestic jurisdictions. Since foreign judgments are not recognized, potential claimants would be required to travel to the Cook Islands in order to have their case tried in a local court. The time and cost associated with traveling to another country to have the case tried are very discouraging. More often than not, creditors will decide that it is not worth it to pursue assets held in a Cook Islands asset protection structure.

Those who do decide to make a claim against assets held in a Cook Islands can only make a claim of fraudulent transfer of assets. However, the local courts do not have jurisdiction over this offshore asset protection strategy. 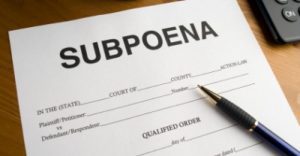 Whereas financial privacy is an important part of asset protection strategies, it is not enough today to protect assets. Creditors and money-hungry litigants will go after low-hanging fruit. If they can see that an individual has a substantial amount of assets, they are more likely to try to make a claim against those assets. They will not, however, try to make claims against assets which they do not know exist. The Cook Islands has some of the world’s strongest financial privacy laws.

The problem is, depositions often draw out and lay bare those things we want to keep private. Based out our testimony. the opposing attorney will often file subpoenas demanding that you turn over documents. But what if your trustee in the Cook Islands has the documents they seek? We have seen it time and time again. When U.S. attorneys subpoena Cook Islands trustees, the trustees refuse to comply. U.S. courts cannot compel foreign trustees to turn over documents.

What About Fraudulent Conveyance?

The Cook Islands also has an extremely short statute of limitations regarding claims of fraudulent transfer of assets. Creditors have only one year to bring action against the settlor after the supposedly fraudulent transfer occurred; two years from the cause of action i.e. reason the lawsuit was filed. Even before the statute of limitations has run out on the fraudulent transfer claim, it is basically impossible for creditors to touch the assets. After, the courts in the Cook Islands will not even entertain the case. There is a substantial amount of legal precedent which supports that assets will be protected in the Cook Islands. Literally thousands of cases have been judged in favor of protecting the assets of individuals using Cook Islands asset protection structures. This is not the case with domestic jurisdictions. 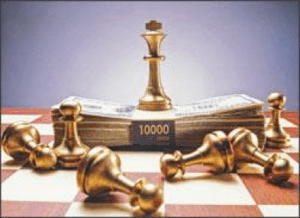 Can You Get to Your Money?

In times of legal duress, however, the managerial role of the limited liability company is passed to the trustee. Trustees in these jurisdictions are barred from carrying out orders dictated by foreign courts. Additionally, they are prohibited from making distributions which they know a creditor will likely seize as long as this was stipulated in the trust deed. This situation is referred to as “Impossibility to Act”.

“Impossibility to Act” is a legal situation where the settlor of a trust is under pressure from a court order. In this situation, the settlor will request a distribution but the trustee will refuse to release the assets. They will do so on the grounds that the settlor is under legal duress. As a result, the settlor has fulfilled their obligation in the jurisdiction issuing the court order because they tried to get the assets. However, the creditor will be unable to obtain the assets because the trustee will refuse to release them. Once the creditor drops the claim and the settlor is no longer under legal duress, they may access the assets once again. This is a completely legal way for the settlor of an offshore trust to protect his or her assets. Using the above strategy severely limits the risk of claims of fraudulent transfer of assets. This is the case because it is the managerial role which is transferred from the settlor of the trust to the trustee.  No transfers of assets were made while the creditor was making their claim.

The provisions of Cook Islands law allow for the trustee to pay bills for the settlor. The trustee may also pass funds to trusted family members or friends. These intermediaries may then pass the funds to the settlor. As a result, the individual using the Cook Islands asset protection structure has access to their assets while their creditors do not. 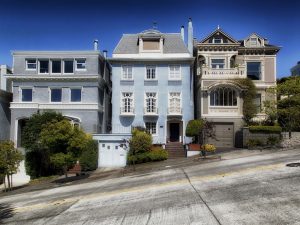 The one asset category which a Cook Islands asset protection structure, alone, will not protect is real estate. Real estate is subject to the laws of the jurisdiction where it is located. “Great, you have this trust,” quips the judge, “I don’t care. I’m taking it anyway.” For this reason, it is often advisable to combine a Cook Islands asset protection structure with an equity stripping arrangement.

Equity stripping is a two-step process. First, set up an offshore LLC and place it inside of your trust. We recorded a home equity lines of credit against our real estate payable to that LLC. Second, when legal duress gets to a boiling point, we have a third-party lender in the Cook Islands purchase the credit lines. They deposit the proceeds in an inaccessible account in your offshore trust. This generates  a statement that you can show the judge to prove that the loans are payable to a third-party and that you receive the proceeds.

It is essential to note you may be able to use homestead protection to protect you against most creditors. However, there are still certain creditors who may still reach assets protected by the exemption. These creditors include federal or state governments for tax claims, as well as child support and alimony claims. Additionally, creditors who successfully obtain judgements against the homeowner may be able to force the sale of the home. After the sale of the home, they have the ability to keep all the equity from the sale which is covered by the judgement up to the amount owed by the debtor. In certain situations it is advisable to take the equity out of the home. The value of the equity can then be placed it in a Cook Islands asset protection structure. 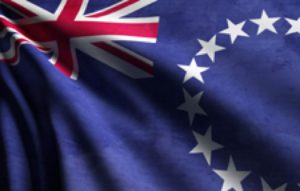